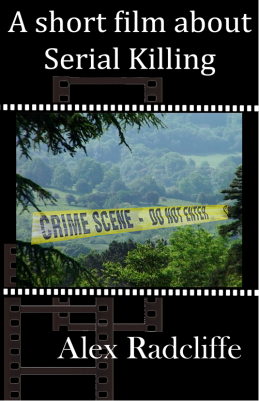 A short film about Serial Killing
By Alex Radcliffe 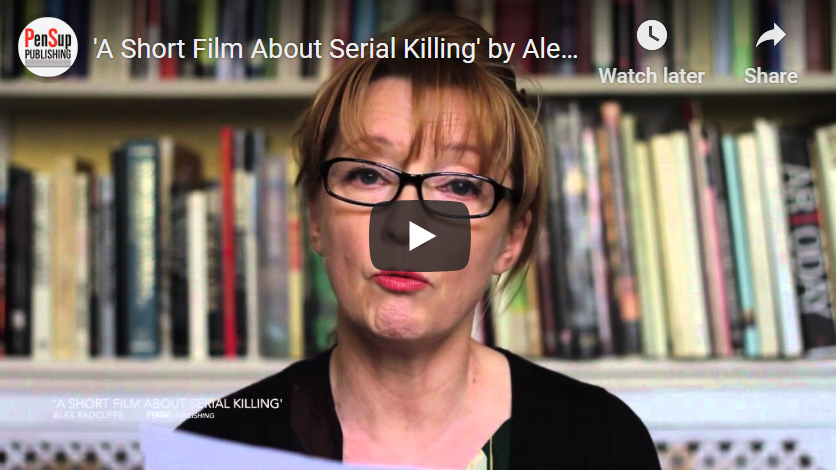 ‘A short film about Serial Killing’ is a gripping courtroom drama loosely based on the most notorious ever UK serial killers. Three women are locked into a battle with good and evil. Which – if any of them – is guilty? And what is she guilty of? With an explosive story, painfully true forensic detail and fascinatingly flawed characters, this is a compulsive page-turner. The narrative is riveting, the characters entirely believable and the case detail all too real.

“A vivid and scarifying novel. Once begun, I defy you to put it down until you’ve reached the end.”
(Nicci French, Novelist)

The story has Patricia Cornwell’s analysis of cold killers, the psychological complexity of Sophie Hannah’s characters and the raw social drama of the late Stieg Larsson’s work. Alex Radcliffe rivets the reader with a unique treatment of difficult and scary themes.

‘A short film about Serial Killing’ will be published initially in e-Book format and is now available in 245 territories via Amazon and also pensup.co.uk. PenSup have no immediate plans to publish this novel in paperback format but are not dismissing the possibility in the near future.

The publishers know nothing about Alex Radcliffe other than the fact that the writer lives in London and has at least two other novels ready to go.

A short film about Serial Killing A novel by Alex Radcliffe
“It’s time to stop when the killers get into your dreams.”