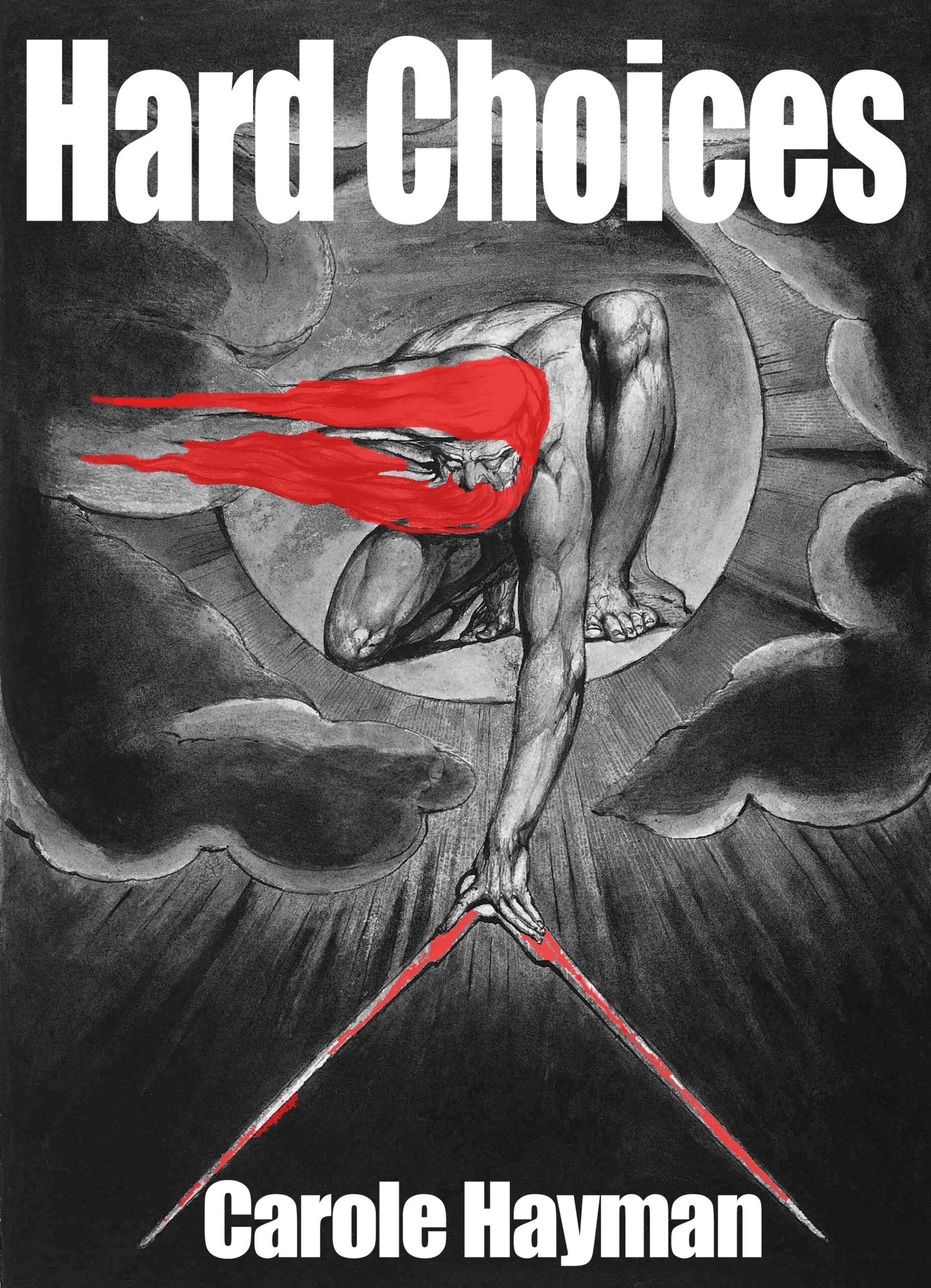 Hard Choices is the book that told the story they didn’t want you to hear. The government, the press and the church have conspired to supress a series of conspiracies.

Grace Fry, MP for Seashoram, is left with the choice; should she join the conspirators or expose the truth?

Will she drink from the poisoned chalice or will politics and ambition get in the way?

Hard Choices, first published in 2003 by Aurora Press, received critical acclaim from The Express, The Daily Mail and was nominated for several awards. It is being re-released because the truths that were alluded to in this work of fiction seem to have even more resonance in today’s ‘Albion’.

“HARD CHOICES is certainly the kind of satirical fantasy that modern politics can inspire.”
Rory Bremner

“This book is both so frightening and such fun; it’s hard to put down. Are contemporary politics really like this? Alas yes.”
Fay Weldon

“A hugely funny, futuristic, radical, ripping yarn. A minister speaks her mind, no matter how horrifying the consequences.”
Bea Campbell

“I would welcome Grace back into politics at any time.”
Lord Ransom MP 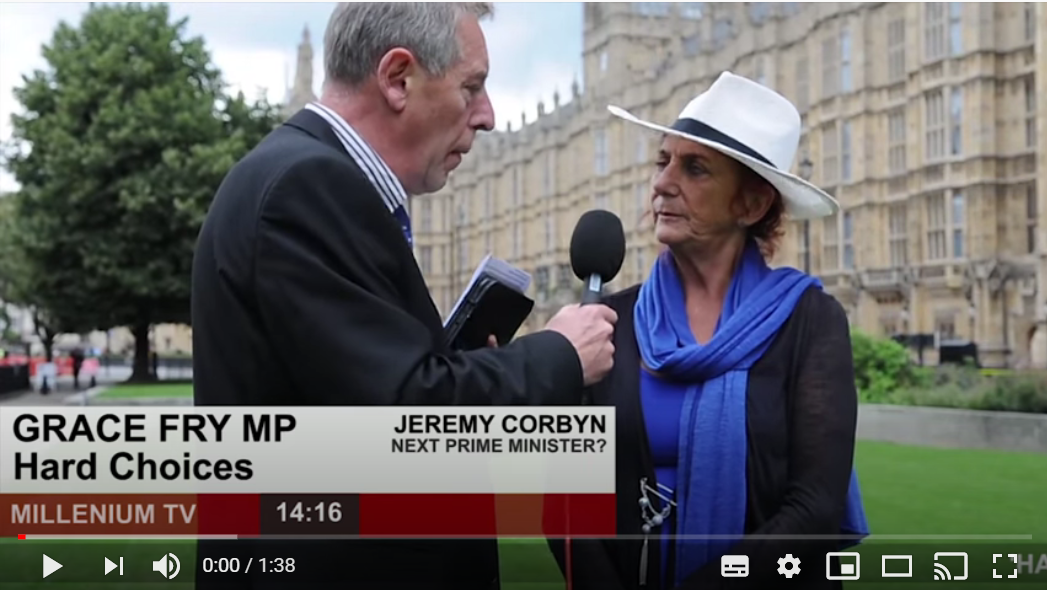 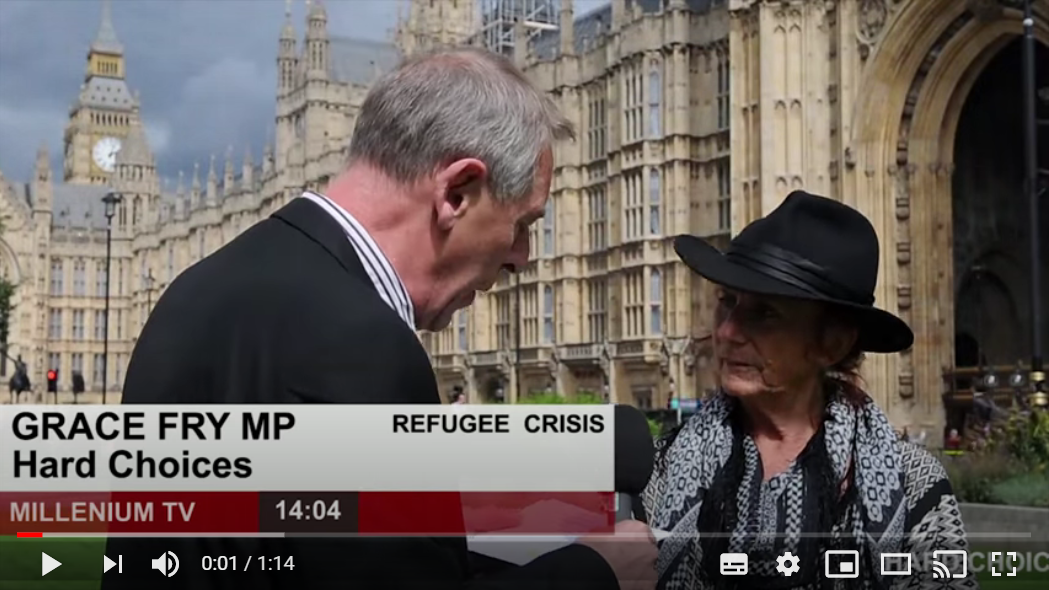 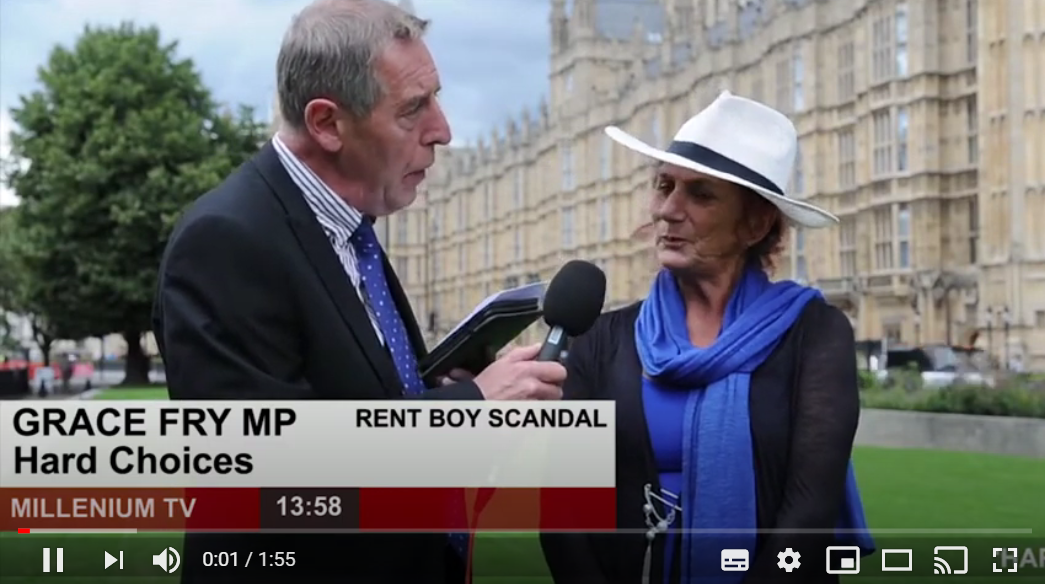 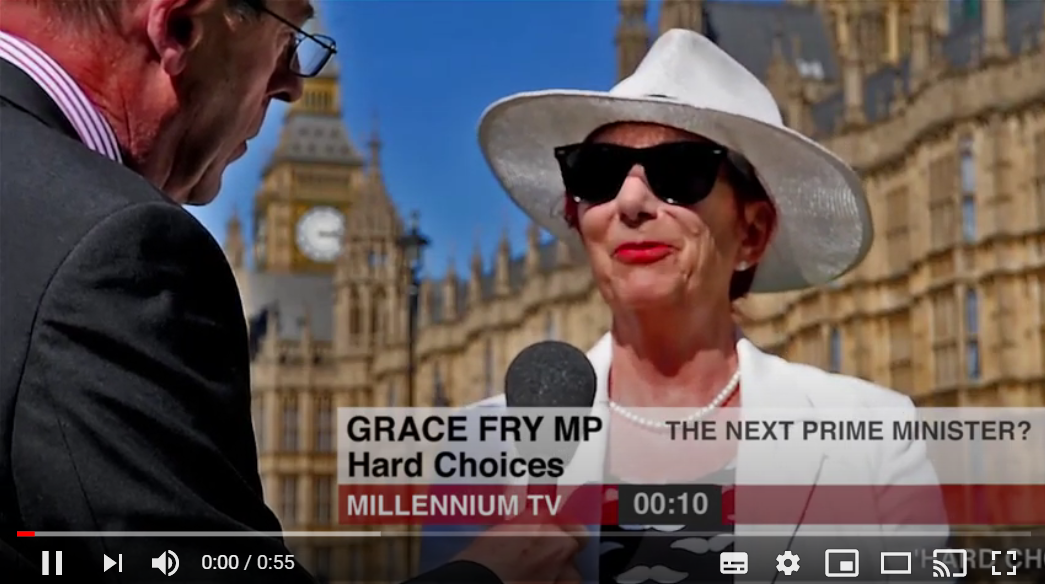 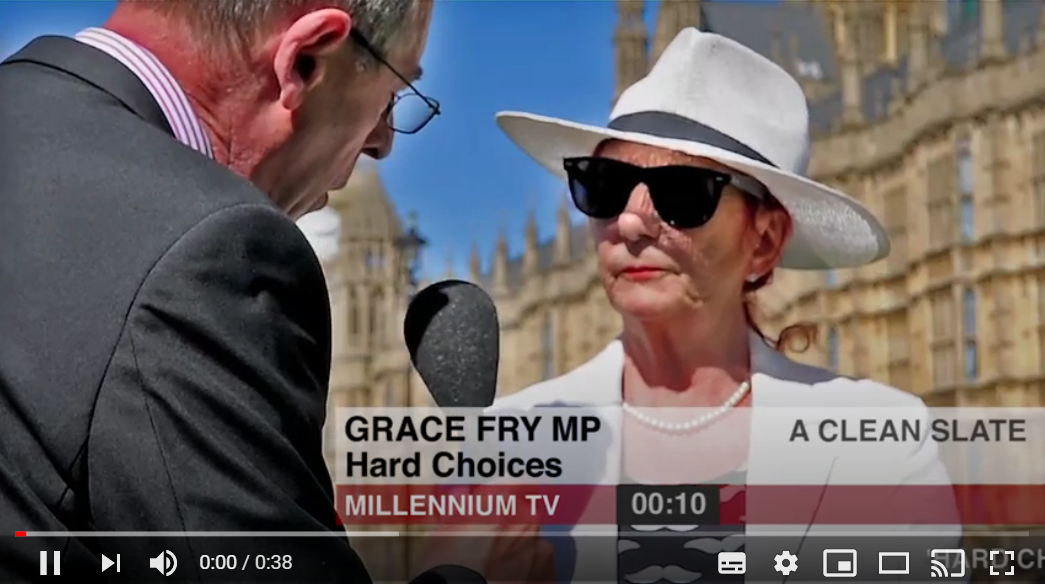